From passion to idea.

The idea of establishing a cookery school in the Reggia di Colorno, one of the most well-known buildings in the area, came from the Province of Parma with the President Andrea Borri. This idea was supported by one of its members, Albino Ivardi Ganapini, then Councillor for Agriculture and Production, and today honorary president of ALMA. These years were entirely dedicated to finding stakeholders and sponsors, and the networking of relationships and partnerships which, in 2002, led to the creation of a Promotion Committee. The support of the Chamber of Commerce of Parma and its President Andrea Zanlari, which was on the front line right from the start along with other key stakeholders, was instrumental in the success of this new venture. “The International School of Italian Cuisine” was officially opened on 6 May 2002.

The Palazzo Ducale di Colorno, known at the time for its architectural splendour, needed to take on a new role which could relaunch its image and fame and bring the building back to life. To host a high quality professional and cultural training centre seemed to fit in with this idea. The fact that the Palace is situated in the heart of the Food Valley was a key factor when choosing a venue for a food and wine establishment. 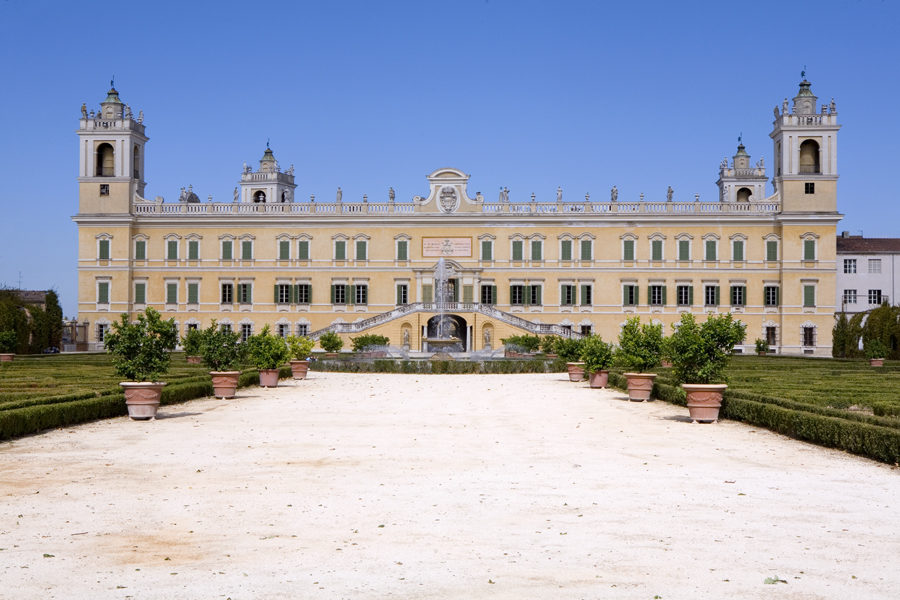 The working group was formed

In a short time project ALMA took shape, and from the first stages of the feasibility study it was understood that it needed to be a place which would have international appeal. Our mission: to enhance and promote our national food and agricultural heritage all over the world. 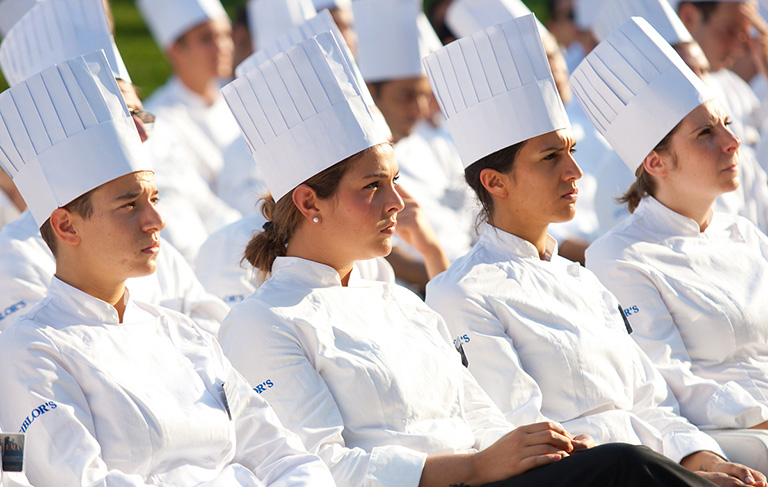 The name of the school is accompanied by the name ALMA, chosen “because it is a short, Italian, female name which hints at ALMA Mater Studiorum” and even more so to the root of the Latin word for “food, nutrition”.

The next step after establishing the School was to appoint its Rector who would symbolise the excellence that the School aspired to and would express its teaching values. The choice of Gualtiero Marchesi, Master of Italian Cookery, was immediate and unanimous and he was honoured and enthusiastic about this new role. He was officially appointed Rector of the school and the Scientific Committee on6 December 2002. 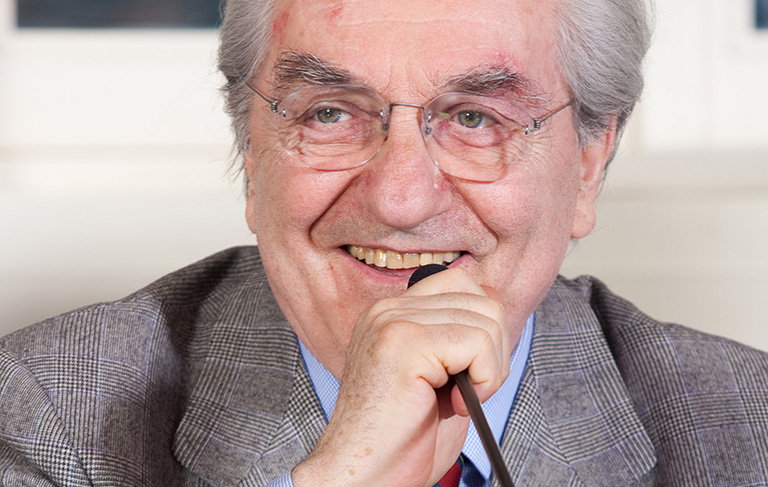 Marchesi, the father of modern Italian cuisine, right from the beginning highlighted to his students and tutors the close relationship between cooking and culture. Even today, in order to be true professionals in the sector, ALMA students learn and further their knowledge of the history and culture of Italian gastronomy, following the teachings of the Master in order to become “thinking chefs”. This is where the real strength of ALMA’s teaching comes from: its extensive expertise in the various sectors of the hotel and catering world. These sectors have well defined objectives and provide teaching and career opportunities where each area relies on the teachings of great masters and professionals in Italy’s hospitality sector. 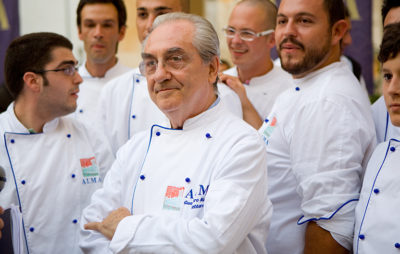 The 1st Advanced Course in Italian cookery began on 12 January 2004 with 17 students, the first in a long series of training courses which have turned ALMA from the “House of Chefs” into the School of Italian Cookery and Hospitality. 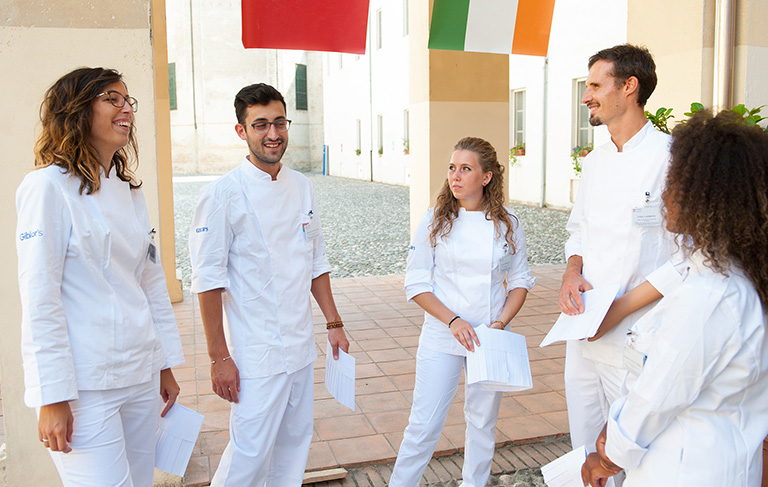 Since 2004 the provision of training courses has continuously expanded: 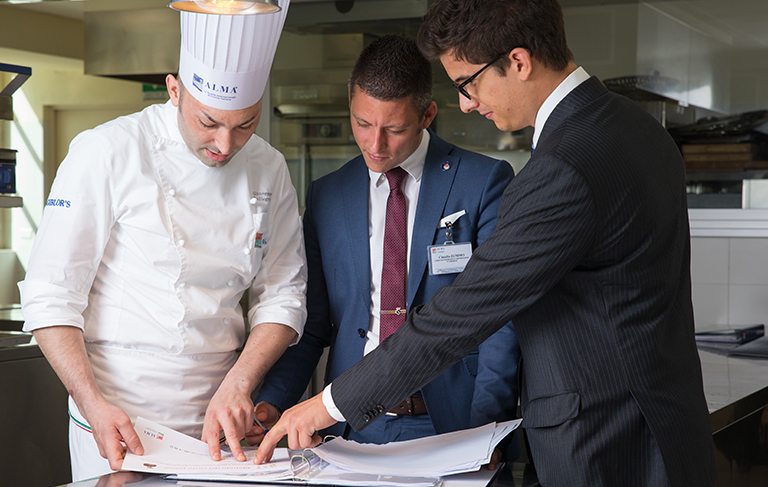